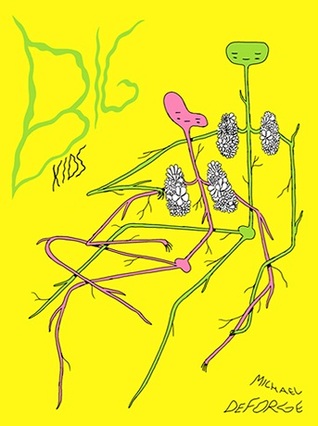 BEST OF THE YEAR NODS FROM THE GLOBE & MAIL, AMAZON.COM, QUILL & QUIRE!

The debut graphic novel from a dazzling newcomer with a singular, idiosyncratic style

Big Kids is simultaneously Michael DeForge's most straightforward narrative and his most complex work to date. It follows a troubled teenage boy through the transformative years of high school as he redefines his friends, his interests, and his life path. When the boy's uncle, a police officer, gets kicked out of the family's basement apartment and transferred to the countryside, April moves in. She's a college student, mysterious and cool, and she quickly takes a shine to the boy.

The boy's own interests quickly fade away: he stops engaging in casual sex, taking drugs, and testing the limits of socially acceptable (and legal) behavior. Instead, he hangs out with April and her friends, a bunch of highly evolved big kids who spend their days at the campus swimming pool. And slowly, the boy begins to change, too.

Eerie and perfectly paced, DeForge's Big Kids muses on the complicated, and often contradictory, feelings people struggle with during adolescence, the choices we make to fit in, and the ways we survive times of change. Like Ant Colony and First Year Healthy, Big Kids is a testimony to the harshness and beauty of being alive. 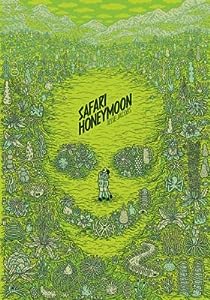 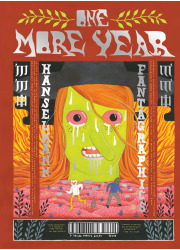 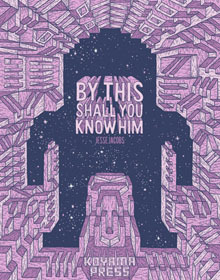 By This Shall You Know Him 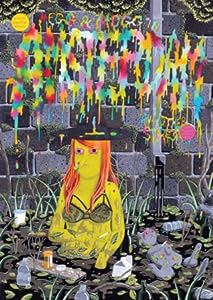